The Thin Line Between Teamwork and Micromanagement 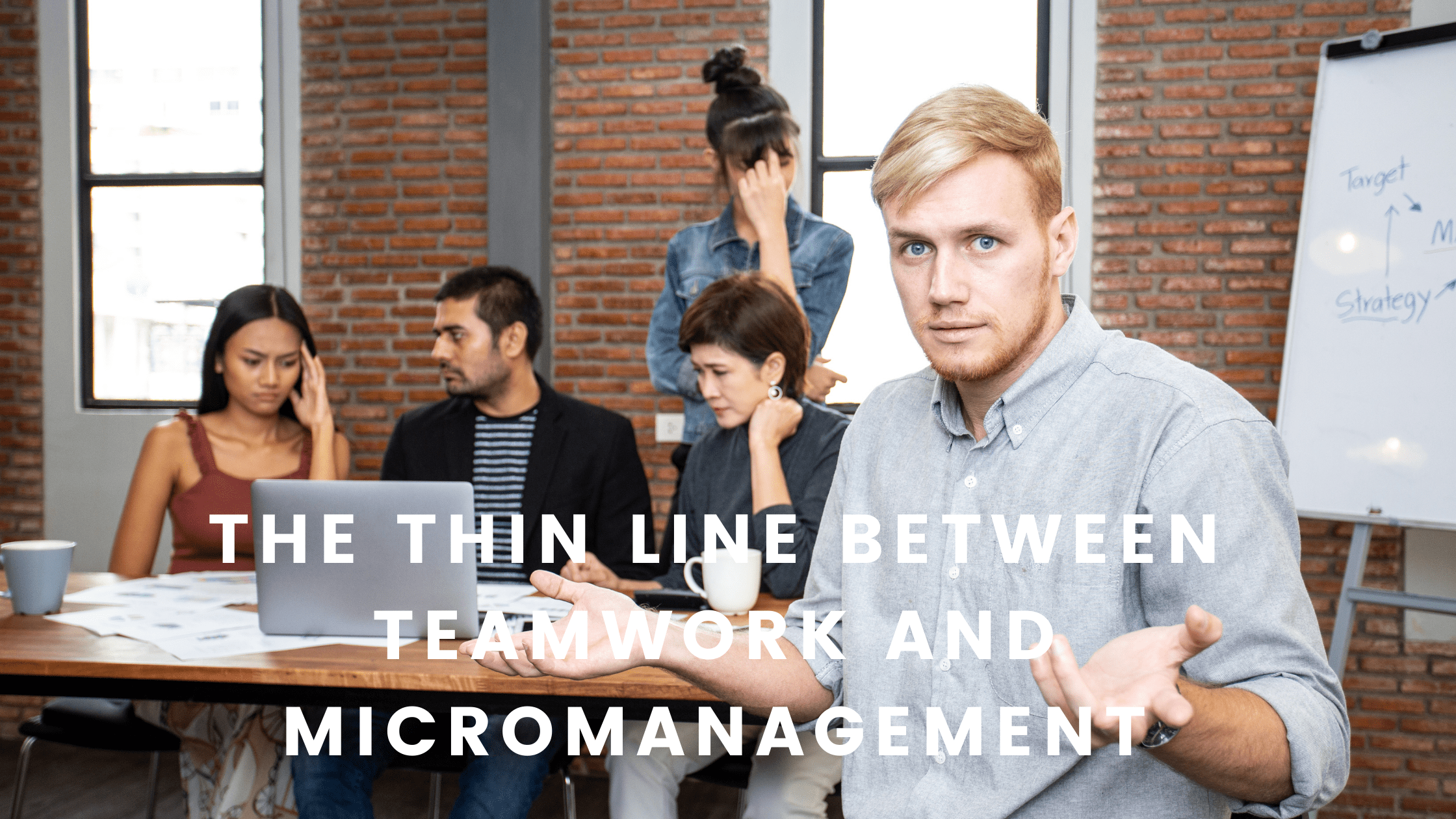 How to distinguish teamwork from micromanagement

The problem is when these two things are mixed together; in those cases, employees tend to feel micromanaged. Here’s a good way to tell if you’re just part of a team or if you’re being micromanaged: Ask yourself, Do I know what I’m supposed to be doing? Do I know how my work fits into my coworkers’ work? Do I have any questions about what I should be doing? If your answer is yes to all three questions, then you’re on a team. If you’re unsure about one or more of these things, then there’s a good chance you’re being micromanaged. That said, there are times when employees need help getting their work done.

3 Tips on Dealing with Micromanagers

1. Be transparent about your status—both with coworkers and management. If you’re overloaded or struggling to get something done, tell them! They won’t know unless you tell them.

2. Understand that it’s never one person’s fault. Micromanagers aren’t necessarily mean-spirited; they just have trouble delegating tasks, delegating authority, or trust in their team members. It can be worth creating a real dialogue with a micromanager by admitting that you could use more support (and showing how you would use it).

3. Keep an eye on your work/life balance. Even if you’re dealing with an abusive manager who refuses to back off and micromanages every detail of your life, taking time for yourself is still necessary. Dealing with someone like that on a daily basis will sap even the most dedicated employee’s energy level over time, leaving him less enthusiastic and productive—the opposite of what micromanagers want! So if there are any major crises outside of work or anything at all on your mind demanding attention at home, let a manager know so he doesn’t take it out on you personally when you have other things going on in your life.

How To Stop Being A Micromanager

You want to be a good leader. You want your employees to respect you and enjoy their jobs. However, when it comes down to it, you feel like you’re micro-managing them. You see what they could be doing better, but instead of talking with them about those areas of improvement, you decide to just step in and do it yourself—it’s easier than trying to explain why certain things need improvement. Sure, that might work for a little while, but eventually, employees get tired of being micromanaged by their boss—and will be less productive as a result.

So how can you stop being such a micromanager? Recognize why you’re micromanaging: You don’t need an MBA to know that when someone is doing something wrong on a consistent basis, it makes sense to address it before it becomes too much of an issue. Yes, you should mention possible improvements whenever there are issues but don’t jump in and take over because dealing with mistakes and errors is one of your job responsibilities—just delegate most of that job off to someone else who isn’t afraid to fix mistakes and learn from them.

If you’re ever feeling uneasy about how involved you should be in your employees’ day-to-day work, remember that one person’s micromanagement is another person’s teamwork. In fact, when businesses are run by a board of directors or executives, what do they do? They hire workers to fulfill specific roles and then delegate out every detail so that their companies can grow bigger than they could on their own. The same theory applies to small teams within companies—just because you want things done a certain way doesn’t mean it’s not OK for an employee to take initiative and show initiative with their tasks. It all comes down to communicating effectively with everyone involved and being able to direct without dominating others. Remember: Just because you pay them doesn’t mean they don’t have brains!

Subscribe to Grow w/ Caliber for the latest jobs, career enhancements, and industry news right in your inbox. 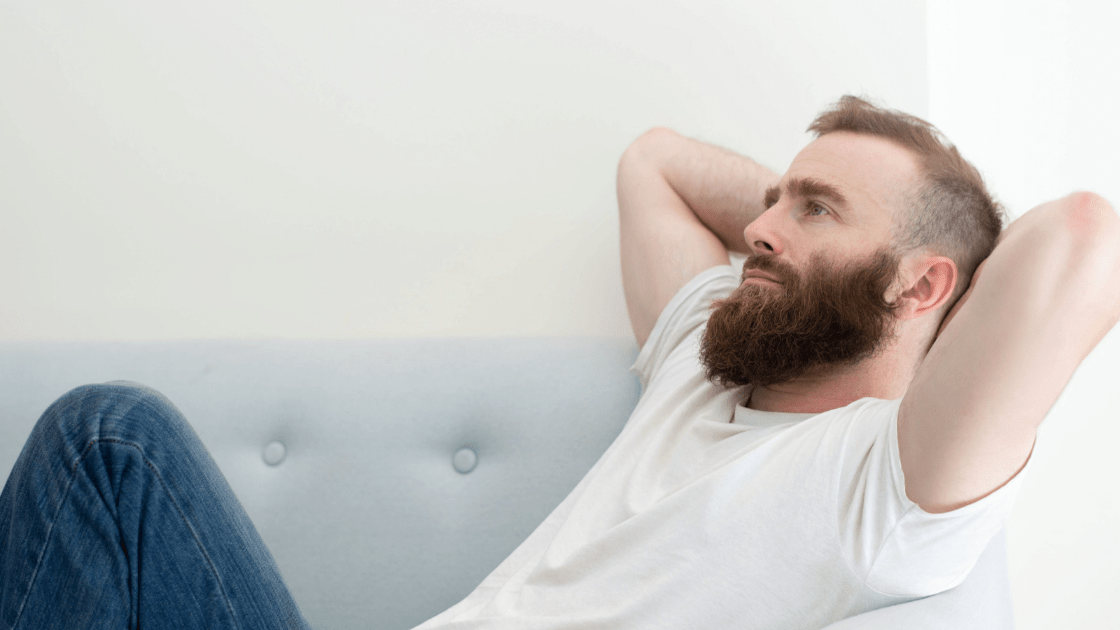 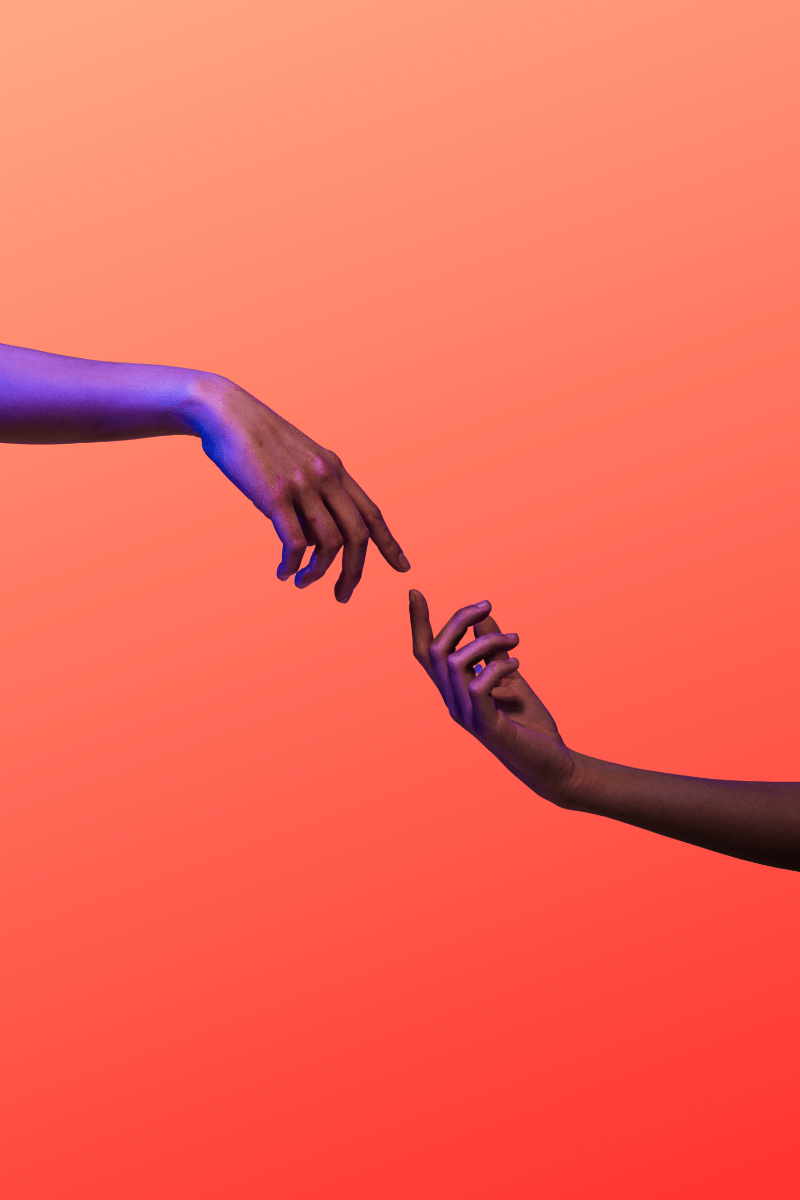 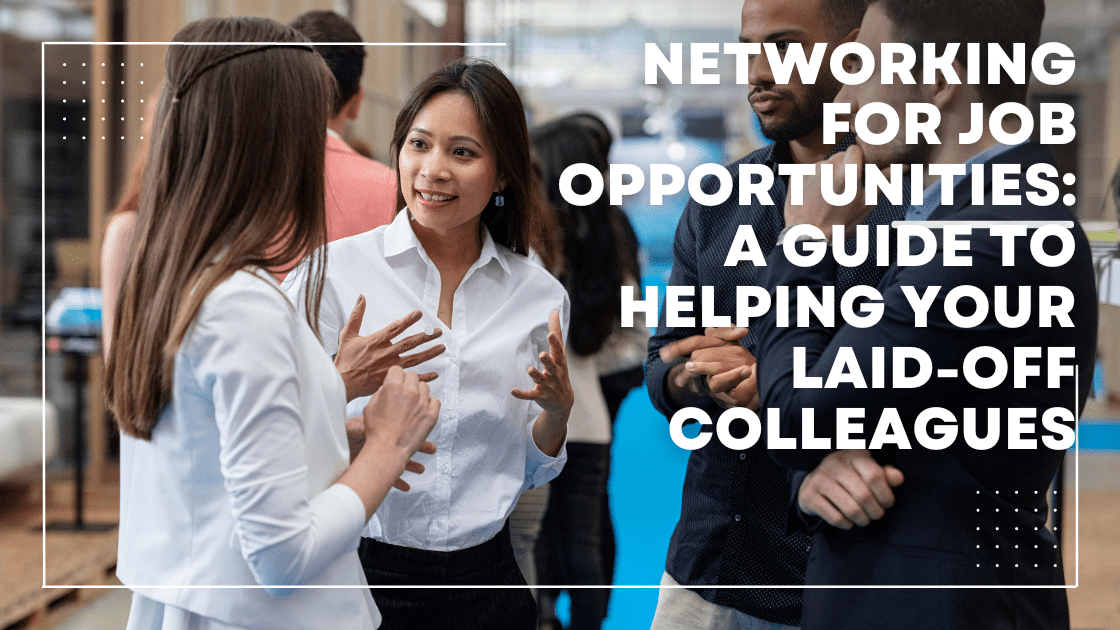 Losing a job can be a devastating experience, especially in a recession. However, it can also be an opportunity to take stock and re-evaluate your

It’s always exciting to receive a job offer. It’s a sign that you have been recognized for your hard work and have been selected to

In times of economic hardship, it can be difficult to watch our friends and colleagues lose their jobs. However, there are ways that we can

In today’s job market, networking is a crucial aspect of finding new employment opportunities. As someone in your professional network, you have the power to